Welcome to the website of Kempsford Parish Council. We do hope you find your visit helpful and call back regularly as the contents are often updated.

If you have any comments or suggestions (good or bad) do please let us know by contacting the Clerk.

Kempsford Parish consists of the villages of Kempsford and Whelford, and also includes the hamlets of Dunfield and Dudgrove. From the 2011 census we know there are 461 dwellings housing 1,123 people. 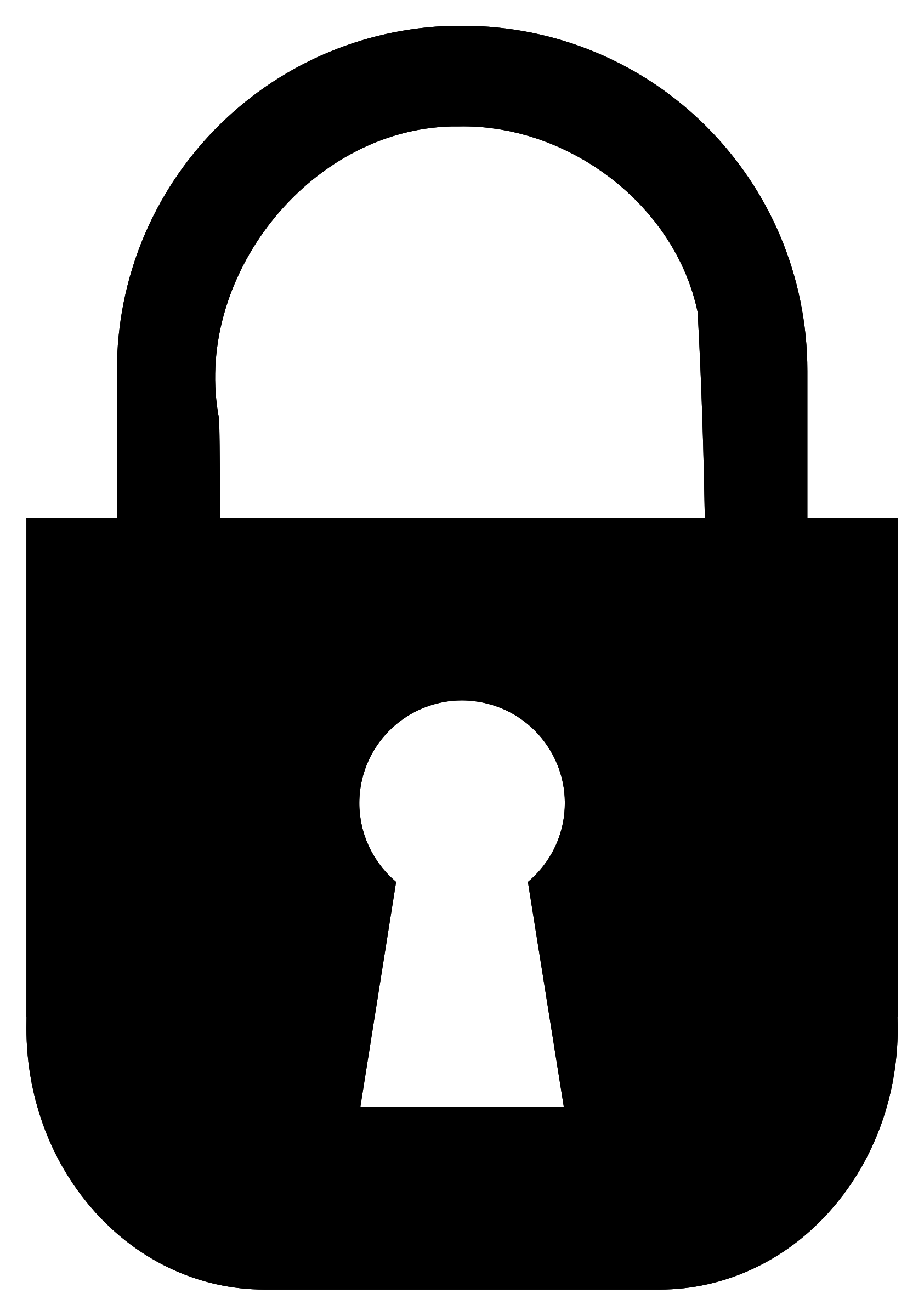 There has been reports of intruders in the gardens of John of Gaunt and Swynford Close in the early hours of Thursday 7th October. It appears they accessed the properties from farmland backing on to the properties.

Please ensure all property is secure and report any suspicious behaviour to the Police.

The temporary footpath closures implemented around Lake 103, 103A and 104 in March has sparked lots of comments and concerns.

There will be many people who have moved to the area who possibly are unaware of the planning permission granted back in 2010.

Kempsford and Fairford Council recognise the importance of the area for walkers and in particular the link between the Whelford Road and Fairford. We have had many discussions with the developers since the closures were put in place and are very pleased to say that they have agreed to allow more sections of path to reopen and also a temporary diversion route linking to the Whelford Road.

Alterations to the fencing and signage are currently being undertaken prior to it becoming an active construction site. It will also be monitored daily for health and safety purposes.

On the North side of the Lake - the erected fencing will remain in place as it will be required for some drainage work in the future. These works will be short and intermittent so in the meantime an opening will be created to allow access along the north edge of the lake. Any short subsequent closures will be advertised prior to works being undertaken.

We STRONGLY request that the new fencing and signage is respected to prevent more extensive closures being put back. Construction is expected to take some time and it is hoped that by working together and being respectful of essential closures these can be kept to a minimum.